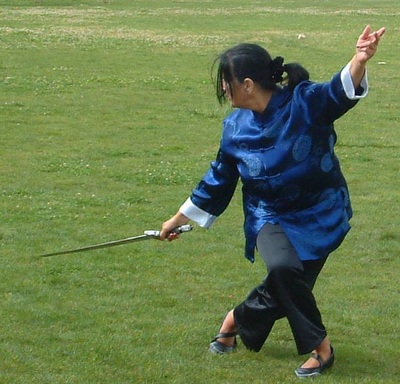 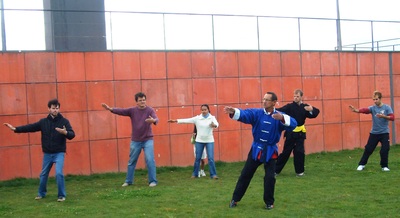 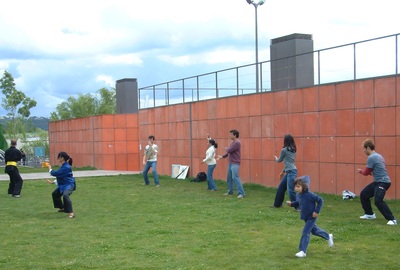 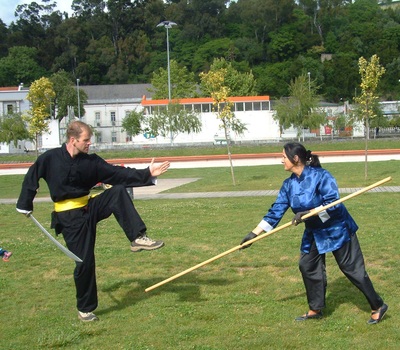 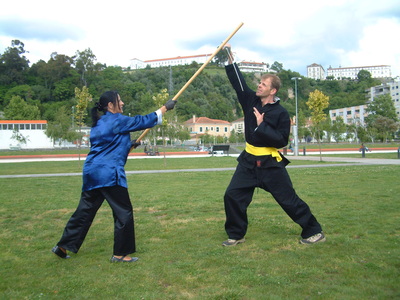 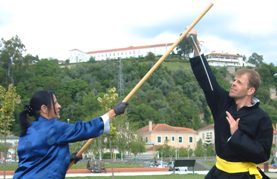 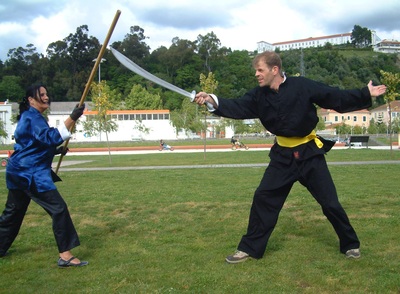 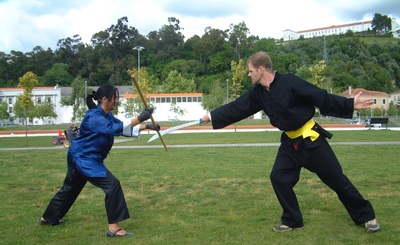 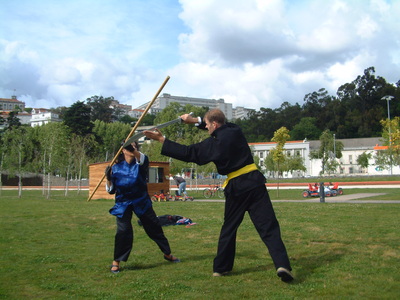 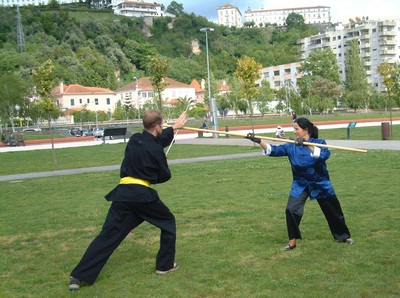 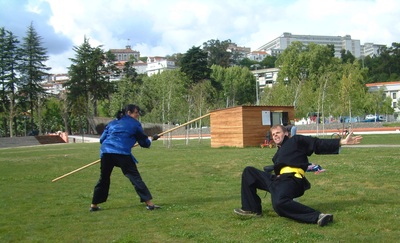 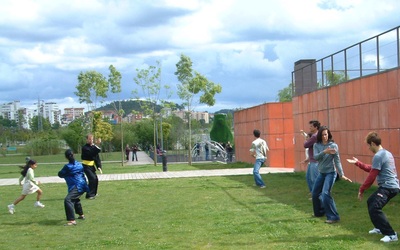 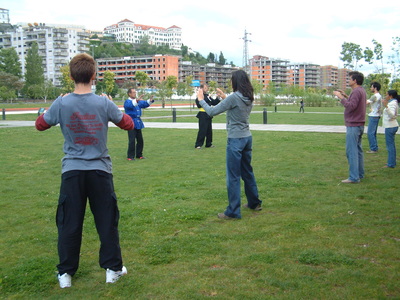 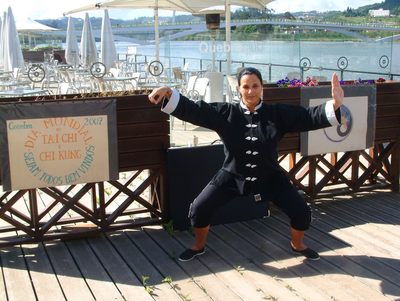 We have supported the global healing movement of World Tai Chi Day since its inception in1999 with events in Norfolk (initially as the Eastern wave school) and held events in Coimbra Portugal from 2004 -2011 when we moved our base back to the UK. The annual April event is open to the general public, and begins in the earliest time zones of Samoa at 10 am, and then participants across Oceania, Asia, Africa, Europe, North America, and South America take part, with celebrations in eighty nations and several hundred cities, ending with the final events in the last time zones of Hawaii almost an entire day later. Celebrations include mass t'ai chi ch'uan and qigong exhibitions in many cities, and free classes in most participating cities.World Tai Chi and Qigong Day's stated goals are to:

2) Educate about the increasing use of these ancient traditional Chinese medicine modalities in business, healthcare, education, penal and drug rehabilitation.

3) Provide a global vision of cooperation for health & healing purposes across geopolitical boundaries, and also an appeal to people worldwide to embrace wisdom from all the cultures of the world.

4) To Thank Chinese culture for the gifts of tai chi and qigong to the world.